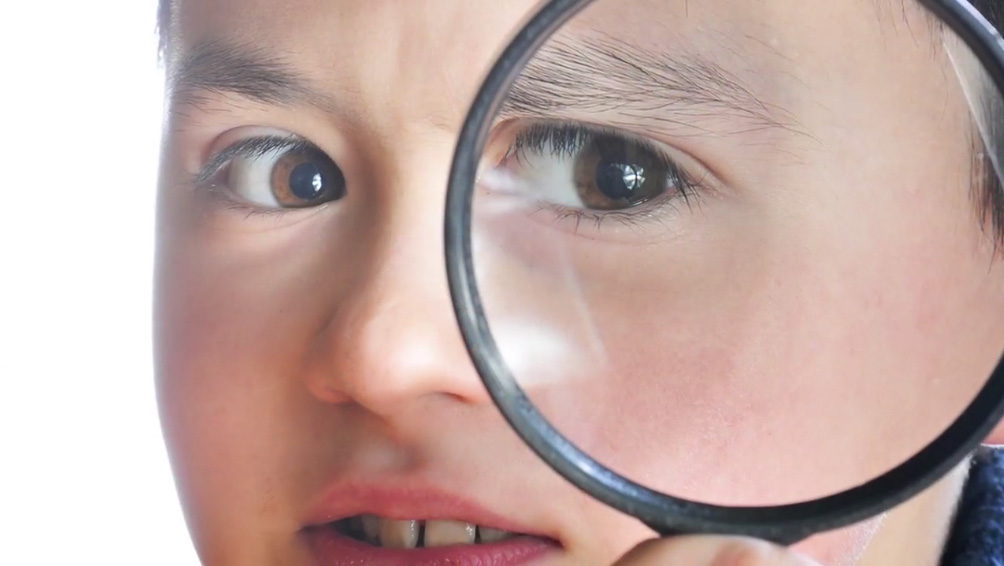 Social media is a rags to riches tale told in many parts. At least, that’s what it was in the 1830s when Charles Dickens, writing in weekly installments, pioneered the serialization of creative content. As both an author and a social critic, Dickens drew on this model to share his ideas on social reform with a wider audience—as each successive chapter was shared around tavern tables and in parlor rooms by a rapt and increasingly ravenous readership.

Like Dickens, AD Lubow.com strives to create serialized social media that moves people. Together, their team of copywriters, designers, and creative thinkers find ways to reflect the diversity and dynamism of the agency’s distinguished roster of clients: telling stories of who the client is and what the client does and then releasing those stories in chapters that build a loyal following.

It’s a strategy that’s one part information, one part inspiration; a fusion of the practical and the provocative. Serialized social media should engage the audience; enveloping them in a series of stories into which they wish to delve deeper into an array of multimedia sources. Whether it’s creating e-books, an innovative membership drive, or a series of videos tackling education reform, AD Lubow believes popular media should deliver stories that spur us forward to action and awareness. They like to think of it as New Media: Classic.

Have a look at the work and the best practices behind them: adlubow.com/roadshow.