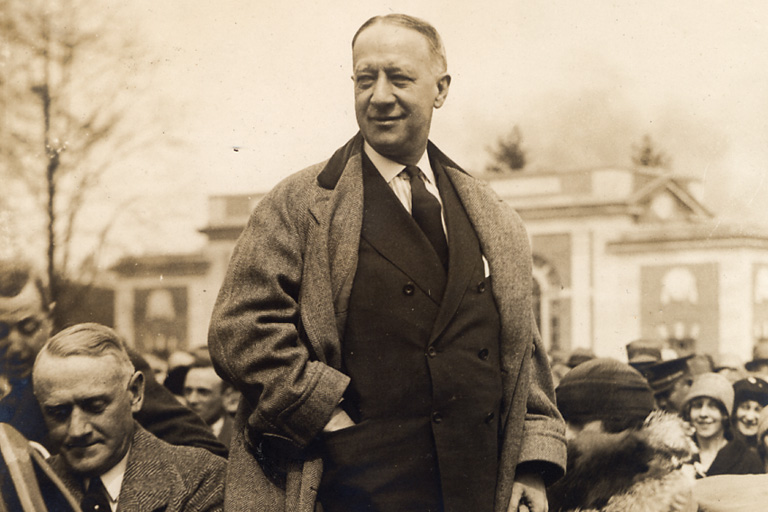 New York is a city that never sleeps, but somehow always dreams.

October 20, 2016 was one such night — with the legendary Al Smith Memorial Foundation Dinner at the Waldorf and the dazzling American Ballet Theatre Fall Gala across town at Lincoln Center. Our firm was proud to be a part of both.

If the Waldorf needed a little extra injection of history and tradition, members of the audience found it in the multimedia slide presentation we produced chronicling the Foundation’s honorees — from Winston Churchill to John F. Kennedy to Barack Obama. And lest anyone forget why the dinner remains such a New York icon, our presentation featured 40 of the worthiest charitable initiatives supported by the proceeds. It was all there in the background, without intruding on the spectacle of the evening.

If you liked some of Al Smith IV’s barbs, we’ll take credit for these:

“Governor Christie wanted to be here. But he got stuck in bridge traffic”
“Donald, the microphone is yours. And it’s working.”