A New Team Member You Should Know About —
The Animator, Mei Li

We opened our doors 25 years ago with the motto: Advertising that Moves People. Ever true to that credo, we’re proud to announce that the brilliant animator and illustrator, Mei Li, has joined our team. To understand the depth of her talent and the range of her emotion, all you have to do is view her award-winning animated short: The Blue Butterfly. 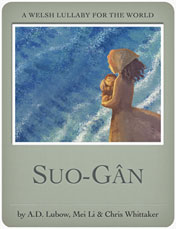 Please also enjoy the animated multimedia book that she created with agency creative director, Arthur Lubow. “Suo Gan: A Welsh Lullaby for the World” is now available on the iBooks store.

If you want to add true meaning and emotional depth to your films and social media, please email Arthur Lubow to begin the conversation. Our team promises to create something truly special for you and your organization. After all, if you want to move products and services, first you have to move… people. 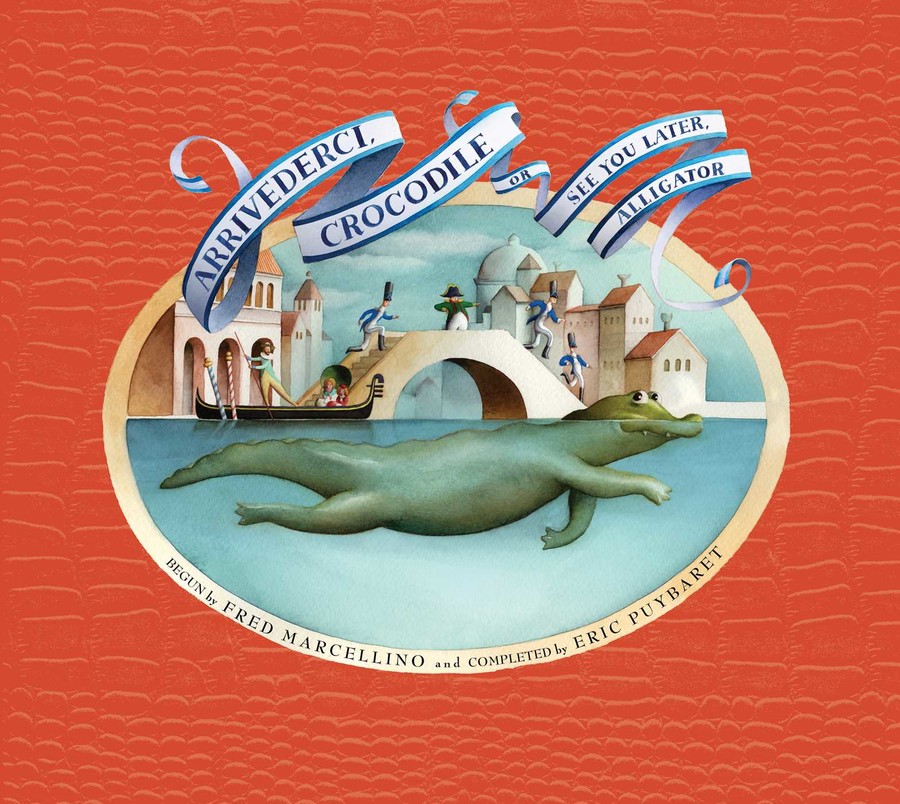 Our entire firm congratulates our managing partner, Nico Marcellino, for seeing to it that his father’s unfinished opus was finally published.

Only when an author is a Fulbright Scholar, a celebrated book jacket and classic rock album designer, the most talented of painters and illustrators, a succinctly witty writer, a lover of history, and the ultimate connoisseur of the food and culture of Venice… do you get a book as exquisite as this. To top it off, the volume comes with its own story within a story. Fred Marcellino was in the process of creating this beautiful book when he died. He had completed the text, page layout, and half the illustrations. It is a testament to the love and respect of his publisher, agent and family to have commissioned Eric Puybaret to pay homage to the artist he so admired by completing this book, gifting one final Marcellino treasure to the world. One only hopes that publishers of children’s literature will from here on aim for this standard. 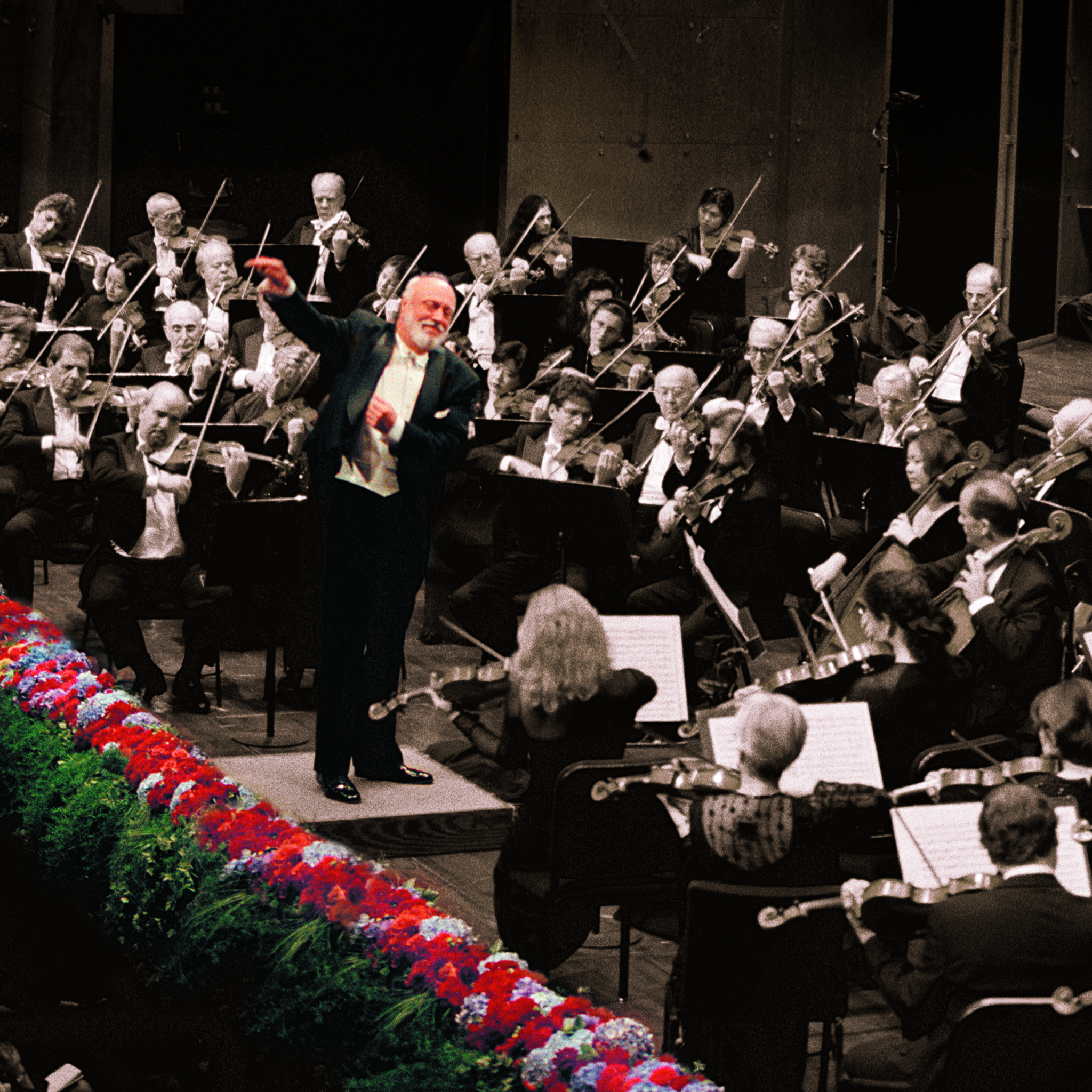 For three years before September 11, 2001, our agency had the privilege of working for The New York Philharmonic. This was a highly successful time for the orchestra, thanks in large part to brilliant programming by Welz Kauffman and the influence of James Timm, then a rising star in arts marketing just at the beginning of his career. Mini-festivals within the season proved to be highly effective. One was organized by Kurt Masur around the remarkable virtuoso, Anne Sophie Mutter. Another provided a forum for a dozen contemporary composers. New music doesn’t often result in ticket sales. But this one did. The series sold out. Everything was going fine until 9/11. That’s when terror emboldened fear. It’s worth remembering that the City in the days and months that followed crawled into itself. Even paid ticket holders stopped coming to NY Phil performances. Motorists crossing the major bridges breathed a sigh of relief every time they made it to the other side. In public places everywhere, National Guard members were armed with machine guns and dressed in camouflage in order to, ironically enough, stand out and be noticed. It’s uncomfortable to remember all this. Still, we must—especially those in the Arts, because, after all, it’s the job of artists to embolden courage through understanding. It’s our job to find harmony through contrast and dissonance.

The New York arts world is a community that, like the City itself, is built on strength through diversity. Just see the beauty of the collaboration between Wynton Marsalis and Kurt Masur back in 1999. We were so pleased with this. It proved that New York is a community and a state of mind that will always be great as long as people with talent from everywhere in our country and the world still want to be part of it, and fear not the noises. On this sad day of remembrance, let us not fall victim to anxiety. And let us never fear and never forget that the Arts and its resounding celebration of beauty and human understanding—wherever found—is the clearest path to peace, as Shakespeare would voice in all of us:

Be not afeard. The isle is full of noises,
Sounds, and sweet airs that give delight and hurt not.
Sometimes a thousand twangling instruments
Will hum about mine ears, and sometime voices
That, if I then had waked after long sleep,
Will make me sleep again. And then, in dreaming,
The clouds methought would open and show riches
Ready to drop upon me, that when I waked
I cried to dream again.